How to Solve Common Toilet Problems

Your toilet may indeed have a lot of issues but the good news is that it takes very little steps to fix them. The unfortunate thing is that a lot of people tend to ignore these problems not knowing that when they persist, they end up costing a lot more money to fix. Well, you don’t need to be an advanced plumber to fix common toilet issues.

In this post, I will show you how to fix a running toilet and give you additional tips that you can use to troubleshoot and fix common toilet issues. 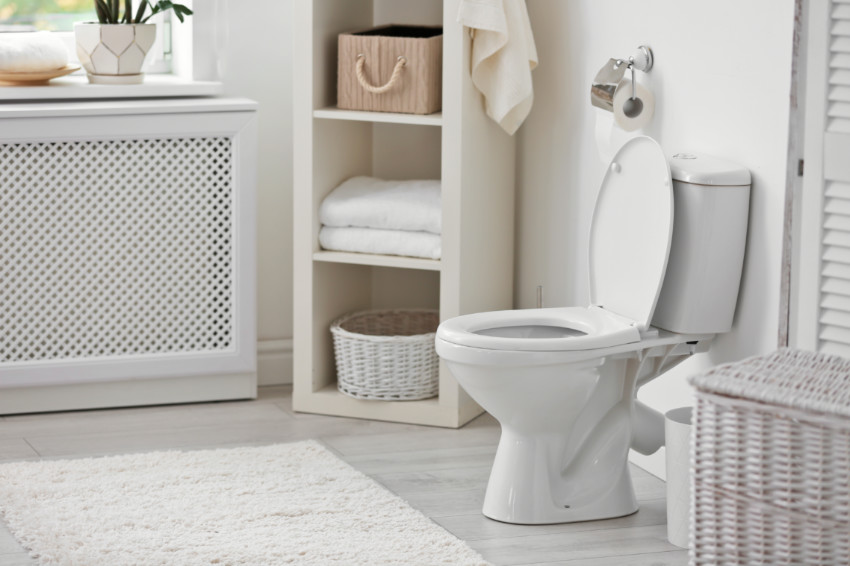 It’s not uncommon to periodically hear your toilet start to spontaneously refill the water even though it hasn’t been flushed.

The issue creates the feeling of the toilet running constantly. This means that the toilet cuts the water on and off on its own, something that leads to the water inside the bowl filling up intermittently.

This problem is known in plumbing circles as the “phantom flush.” It’s often caused by a slow leak from the tank into the bowl. Well, you can solve this by replacing the flapper or the flapper seat.

Make sure you’ve drained the water in the bowl and the tank first. In some cases, cleaning the flapper can solve the problem. However, it’s always a great idea to just fully replace it to avoid the problem from coming back.

Water Trickling Into the Tank

You may also hear a consistent hissing sound coming from your toilet. This is often caused by trickling water leaking from the tank through the supply line.

To fix this issue, you will need to inspect several parts of your toilet. Start by checking the float and then proceed to check the refill tube.

Finally, check the ballcock or the inlet valve assembly just to be sure they are in good condition. Ideally, you want to ensure that the float is sticking tightly as expected. Secondly, ensure the refill valve isn’t inserted too far and if these fixes don’t work, consider replacing the entire ballcock assembly. This process may also go a long way to fixing a leaking toilet valve. 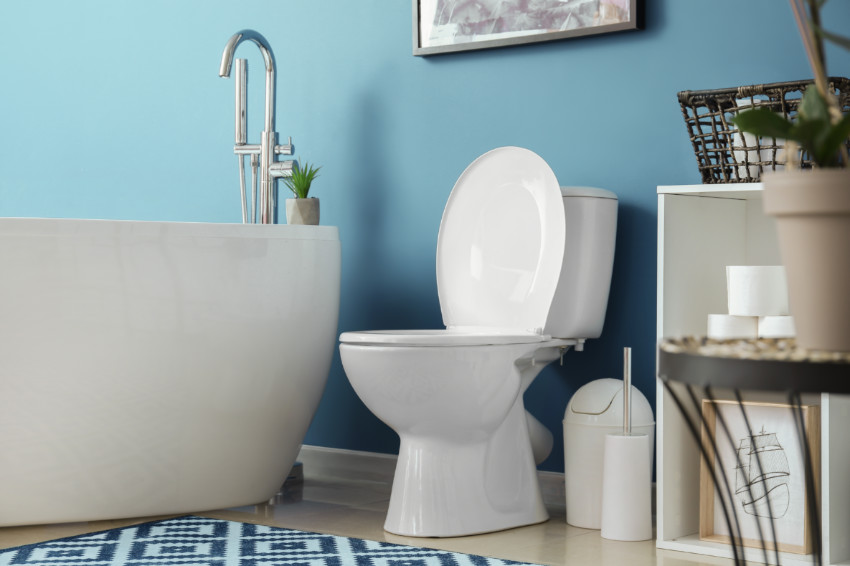 This issue is often referred to as the weak flush. It’s a situation where even after flushing the toilet, the water empties from the bowl very slowly.

The issue is typically caused by clogs underneath the rim of the bowl. You can deal with it by poking through the flush holes using a piece of curved wire. This will help clear any debris that may be blocking the water.

One thing that many people fear as far as toilets go is the clog. The funny thing is the clog is the most common toilet issue in most homes. It’s typically caused by blockages on the drain pipes.

There are several tools needed to fix this. But in most cases, a typical household plunger should be enough. However, household plungers only address minor clogs. In case you’re dealing with a major clog, you may want to invest in a force-cup plunger.

It’s more forceful and would easily send in enough pressure down the drain to unclog it. If you’re going to learn anything about how to fix a leaking toilet, this should be it. 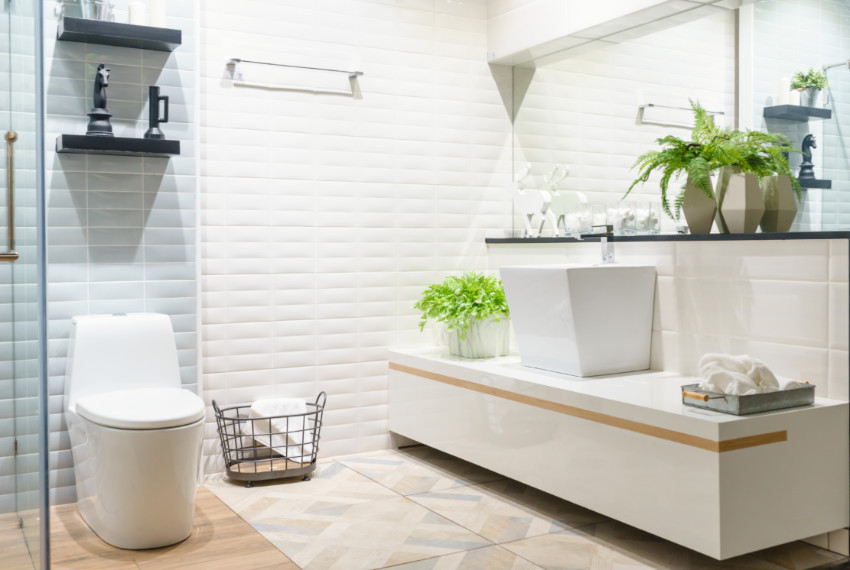 One of the other common toilet problems to note is this one. A typical toilet normally has five seals. Any of these five seals can leak anytime. The trick here would be to inspect the toilet carefully and determine which seals are leaking and tighten them up.

However, the largest seal is the one between the bowl and the tank. If it’s broken, you’re likely to experience a large and visible leak.

Replacing these seals will also require a lot of work since you have to remove the entire bowl. The other seals are relatively smaller though and will require a keen inspection to identify leaks.

Contact a local plumber to deal with any plumbing problems you may encounter and save yourself the hassle!

Why You Should Pressure Wash Your House 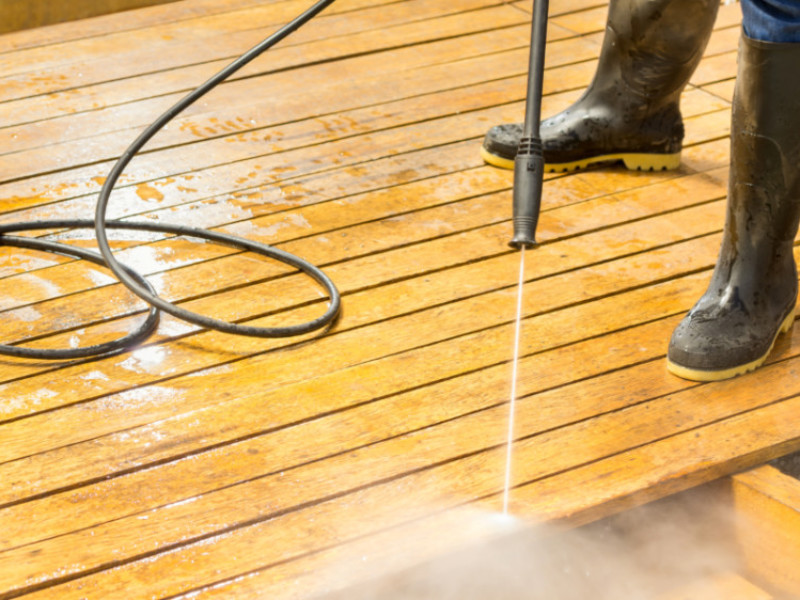 How to Drain Water from the Side of Your Home 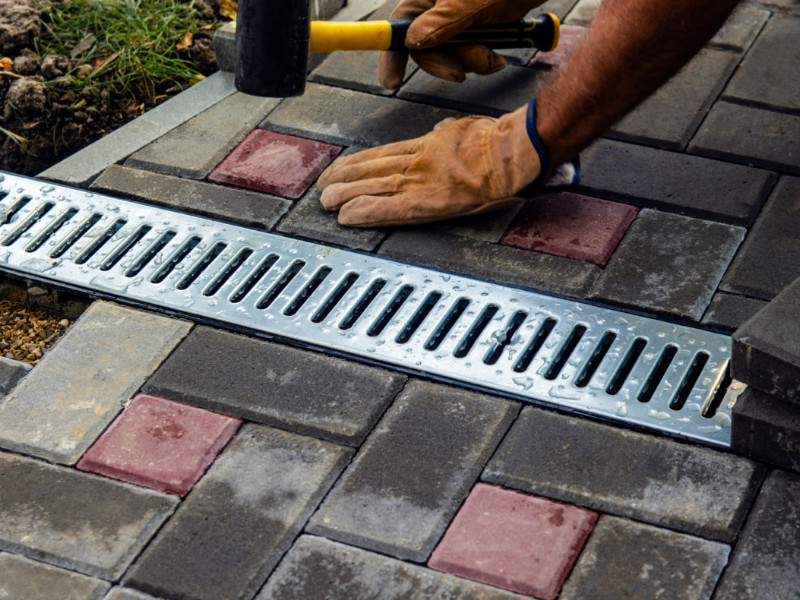 The Best Paint Colors That Will Sell Your House in 2021 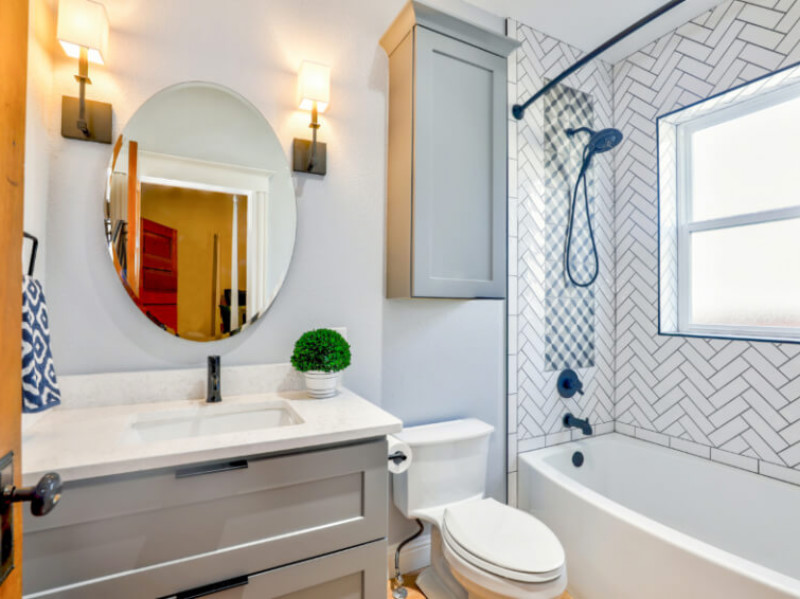 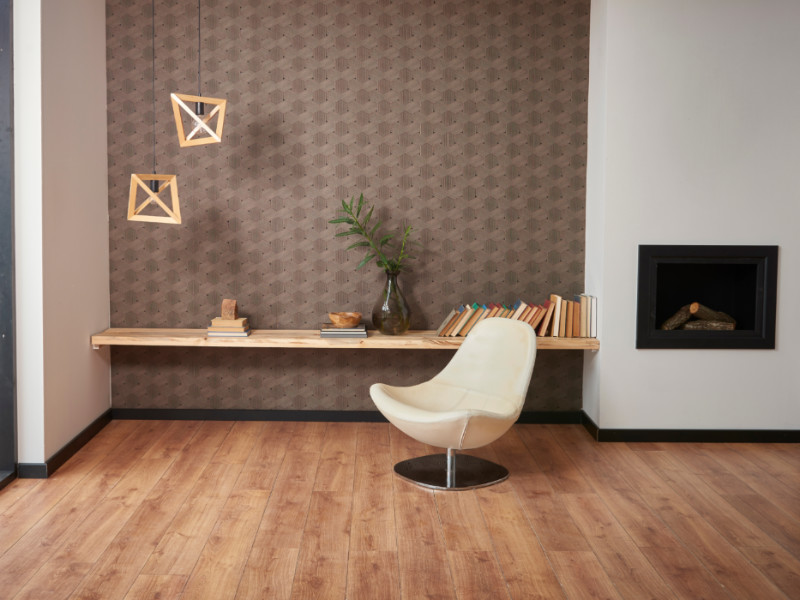