How to Prevent Winter Mold and Mildew in Your Home

Many homeowners don’t know that mold can be a problem during winter, especially when you consider that humidity levels at this time of the year are low. But there are several other conditions that may actually create a thriving ground for mold and mildew. Although most of the time mold and mildew thrive in damp conditions, it can also do well in warm conditions.

So, when you are locking up the windows, insulating your home, and kicking up the heat, you are essentially creating the perfect environment for mold and mildew. Fungal infestations at home are very unsightly and can cause serious allergic reactions in your family. Despite this, it’s possible to deal with them with the right contractor.

What’s the Difference Between Mold and Mildew?

Before we start talking about the various ways you can explore to deal with mold and mildew during winter, it is important to, first of all, distinguish between the terms. Mold and mildew are often used in the same sentence. But they are very different.

They still have a lot of similarities. For instance, both will likely thrive in areas with lots of moisture. Both of these fungal infestations are also dangerous. They can cause serious allergic reactions.

But, even though mildew is technically a type of mold, it doesn’t mean they are the same. For instance, mildew will usually grow by sticking on top of different surfaces. It’s often easier to remove as well. Mildew often starts off as a white powdery substance but as it grows, it may turn yellow, black, or brown. Mold, on the other hand, can be a wide range of colors. While it is mostly green, it may also turn yellow, grey, brown, and even white sometimes. Mold is often distinguished from mildew by its fluffy appearance.

The Three Things That Help Mold and Mildew Thrive 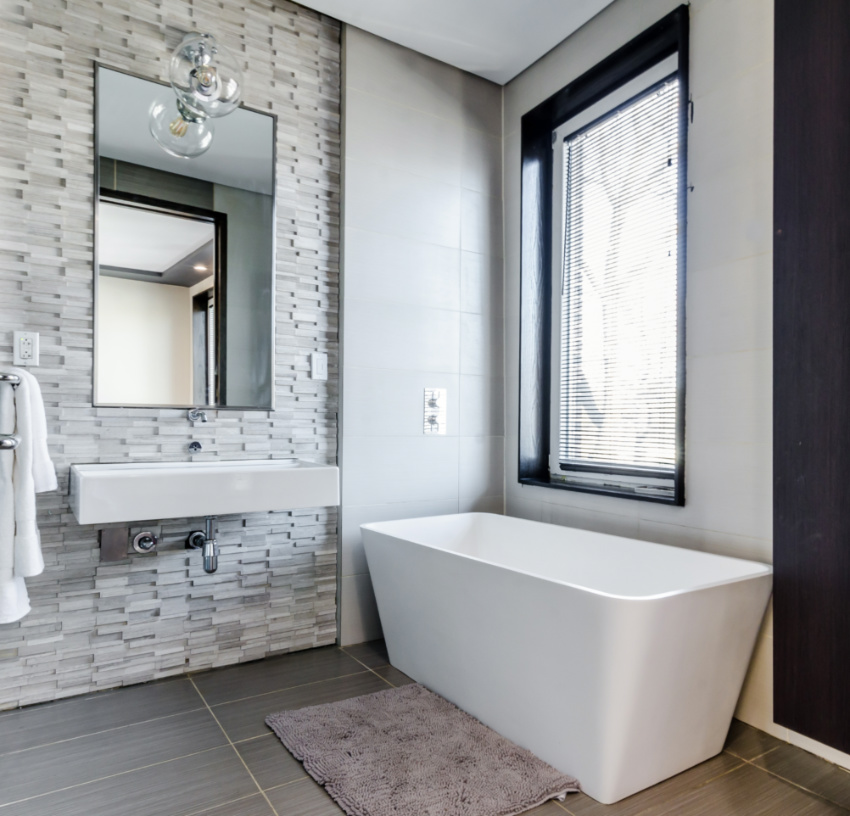 It’s also important to have a clear understanding of what makes mold and mildew thrive. There are actually three things. Mold and mildew will need food, warmth, and moisture to grow.

Mold and mildew are not something new. Mold and mildew spores are actually everywhere. The risk of increased proliferation of mold and mildew is higher during winter. This is because of the difference between indoor and outdoor temperature.

But even with that, mildew will do very well in areas with loads of food, moisture, and warmth. Food for mold and mildew is any organic material. In essence, anything that has carbon atoms will be on the menu. From old bread crumbs to your wooden kitchen countertops, these things will give mold the energy it needs to thrive. But food isn’t enough alone. The conditions also need to be right and that is where the warmth comes in.

During winter when you are cranking up the furnace, you are more likely to generate enough heat to keep the mold and mildew properly supplied. Moisture, on the other hand, will come from the wet bathrooms, the kitchen, and any leaking pipework that you don’t know about. So, with this information, it seems like the solution to these issues is pretty much straightforward.

If you starve mold and mildew off food, warmth, and moisture, they will not grow. However, while this could work, it is often harder to get rid of mold compared to mildew. Even without the food, warmth, and moisture, microscopic mold spores will still remain. It will take a very rigorous cleaning regimen involving disinfectants to get rid of these spores.

There are a few things you can do to prevent this. 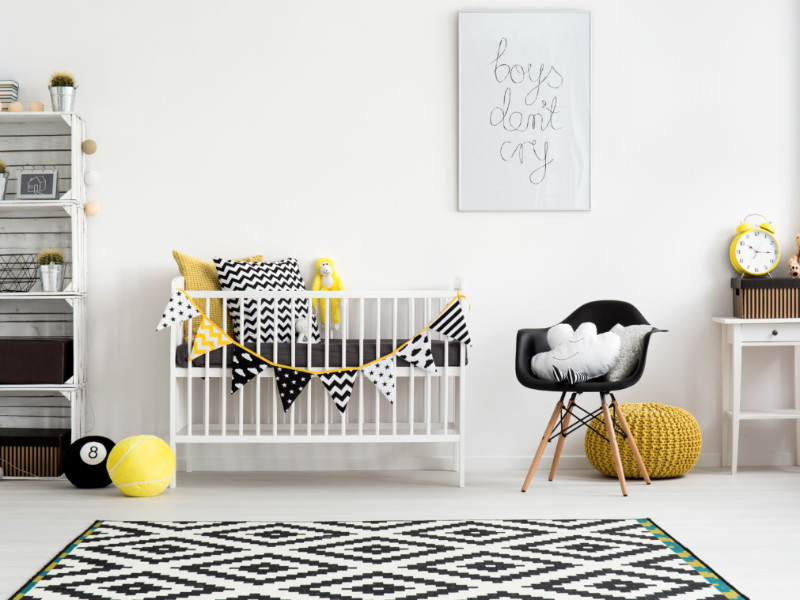 Choosing the Best Material for Your Deck or Patio 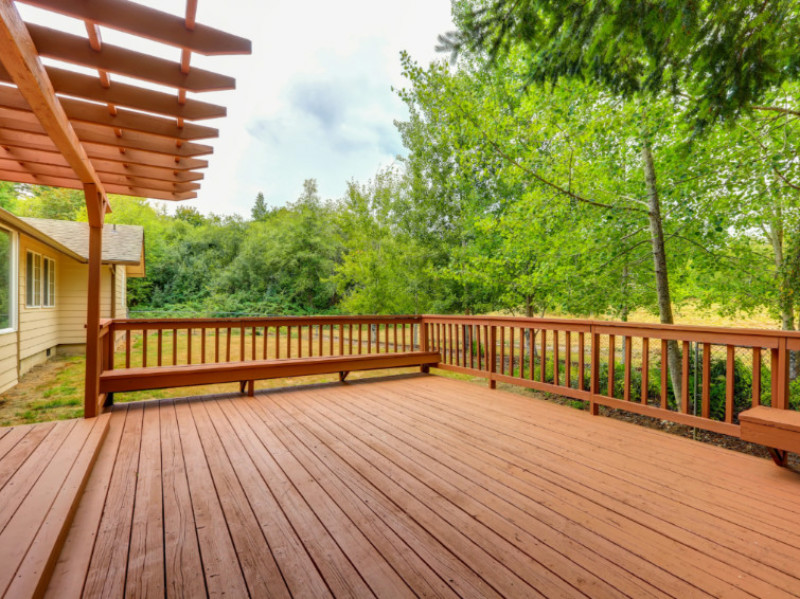 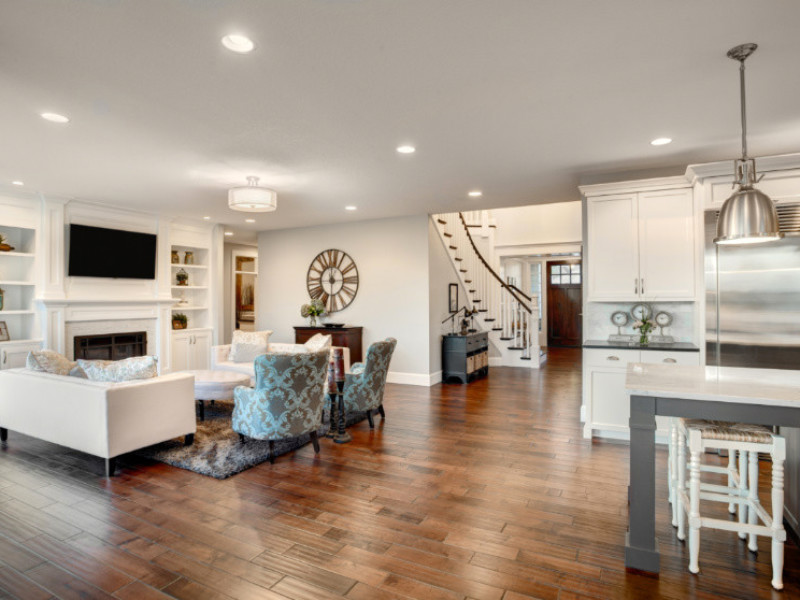 Here Are All The Pros and Cons Of Ceiling Fans 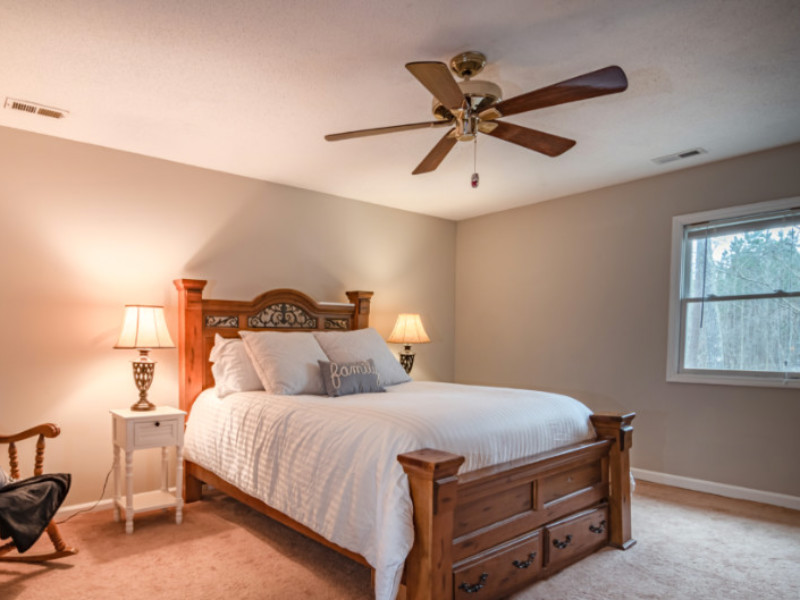